This report covers activities of the Historian from the period of the 2015 reunion in Windsor Locks, Ct. through 11 September, 2016. 2016 marks my 19th year as the Association Historian.

With the ship in the yard and slowly being shutdown, there isn't much shipboard news. The ship was scheduled to remain in commission until sometime in mid-2016 when the nuclear defueling and shutdown are completed, but due to circumstances, it now seems likely that date may be pushed back to sometime in 2017. As of this writing, the Capt. Todd Beltz is still expected to be the last CO of Enterprise.

The only donation received over the past year was 28 challenge coins from the inventory of the ship’s store that have not sold. I asked that the historian be permitted to hold a few, in case there was a decision to dispose of the inventory.

For the last several years your historian has been an administrator of our Facebook page (Veterans of USS Enterprise). Every few weeks I have posted history related items I believe will be of interest to the viewers and keep the ship and the Association in people's minds. In addition to generating interest in the ship, the site encourages readers to comment on the postings. This year we have advertised the upcoming reunion, Navy interest items and the status of the Enterprise’s progress as the ship moves ever closer to decommissioning and scrapping.

I will submit one voucher following the reunion for historian expenses and fuel cost along with several small expense items. As in past years, I will be hauling about 700 to 800 pounds of memorabilia and reunion support items. 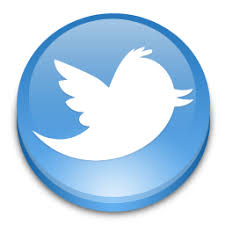 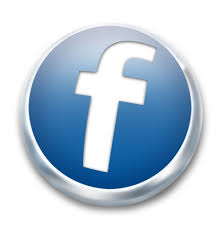